German Globetrotters show you their Barcelona 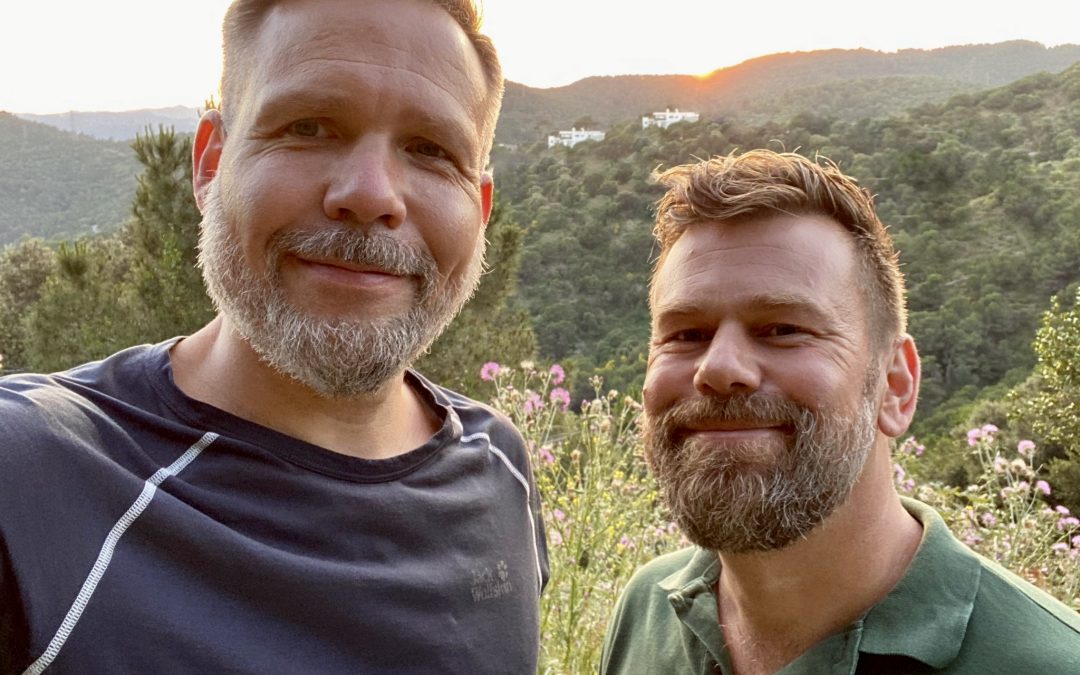 Two Germans guide Barcelona visitors and give them a personal Barcelona feeling. Under the name The Barcelona Feeling they have founded a start-up for tourism and currently offer various tours in the Mediterranean metropolis. The private tours through the lively old town, the Montjuic mountain or the hilly landscape of Collserola with its tranquility and breathtaking views of Barcelona can be booked in German, English and Dutch.

How do two Germans come up with the idea for foreign language tours in the far Mediterranean?

Michael Meyer, who is originally from Marienfeld near Gütersloh, and Christian Heide, a native of Dortmund, are real globetrotters. They have been to forty countries in the world, partly during a six-month trip around the world in 2010. “During our own travels, we got to know foreign places best with local people,” says Michael Meyer. Especially these ´aficionados´ how they are called in Spanish can design tours in their own native language. 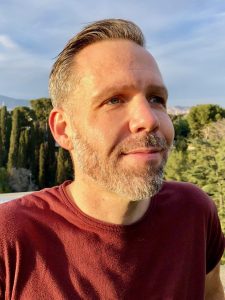 Michael Meyer and Christian Heide have known each other since having been students in Dortmund. Their first stop outside Germany was Amsterdam, because Christian spent part of his studies there. “Chris’ is even accountable for moving to Barcelona,” says Michael, smiling. When he joined a large German IT corporation, whose Dutch customers he was to support, he moved to Barcelona for the first time. The multinational used to train European teams in their offices in the neighbourhood of Poblenou. Increasing amount of stays in the mild climate of the lively Catalan capital finally supported the decision to change permanently to the Mediterranean. Today Michael and Christian live in the middle of the old town. 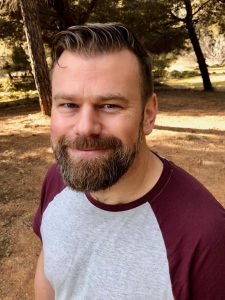 Barcelona is an attractive destination throughout the year with its short winters.

While in Central Europe scarves and woolen hats determine the outfit, you can still sit on the outside terraces of the numerous small bars and restaurants. To provide this Barcelona feeling is the passion of Michael and Christian. They have conquered the whole city and through their local friends have come to know charming gems even in areas far from the tourist crowds. You can complement your private tour with a visit to a restaurant. Whether on the beach promenade, in the streets of the old town or in a small pub in the suburbs: The two tour guides know where you can experience a culinary Barcelona feeling as well.