40 years of democracy in Spain 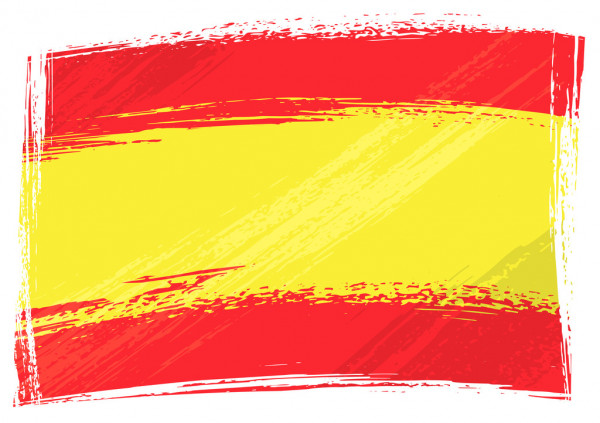 On December 6th, 2018 Spain will officially celebrate its 40th anniversary of being a democracy. It is a bank holiday in all of the country. After a referendum on this day in 1978 the Spanish people voted with 92% in favour of the new democratic constitution. In Catalonia more than 90% of the population voted for the acceptance.

Preceding to this important event was a three years transition phase after the death of dictator Franco. The general had ruled in Spain from 1936 to 1975. King Juan Carlos I successfully led Spain through those years of becoming a democratic country. After his abdication in 2014 his son Felipe VI became king. In honour to the 40th anniversary the young princes and heir to the throne, Leonor, had her first public appearance reading out parts of the constitution.

Barcelona has many landmarks and sights that are testimonies of the Spanish Civil War. For example Plaça de Sant Felip Neri bears marks from the air bombing of Barcelona. The Montjuic Castle on top of the hill was the major prison and execution place for political prisoners during the civil war. The Bunkers of Carmel that have a fantastic panoramic view over the city were actually anti-aircraft defenses to protect Barcelona from the bombings of the Franco regime. 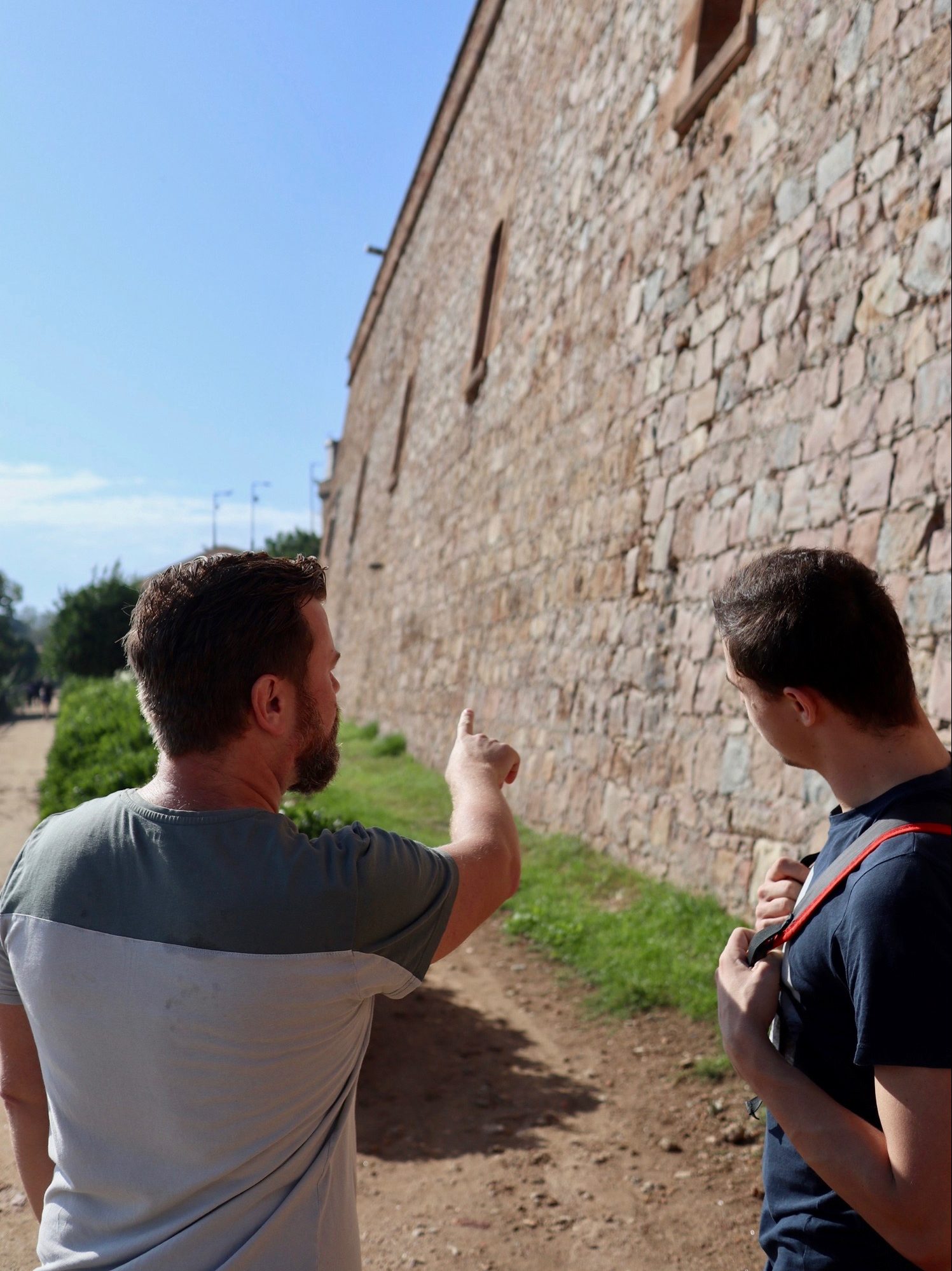 The People´s Olympiad was planned to take place in 1936 as a protest against the Olympic Games that were held in Berlin in the same year. Spain and several other nations decided to boycott the Games as they were awarded to Nazi Germany. However, during the opening ceremonies in the Olympic Stadium on the Montjuïc hill the Spanish Civil War broke out and the games had to be cancelled. 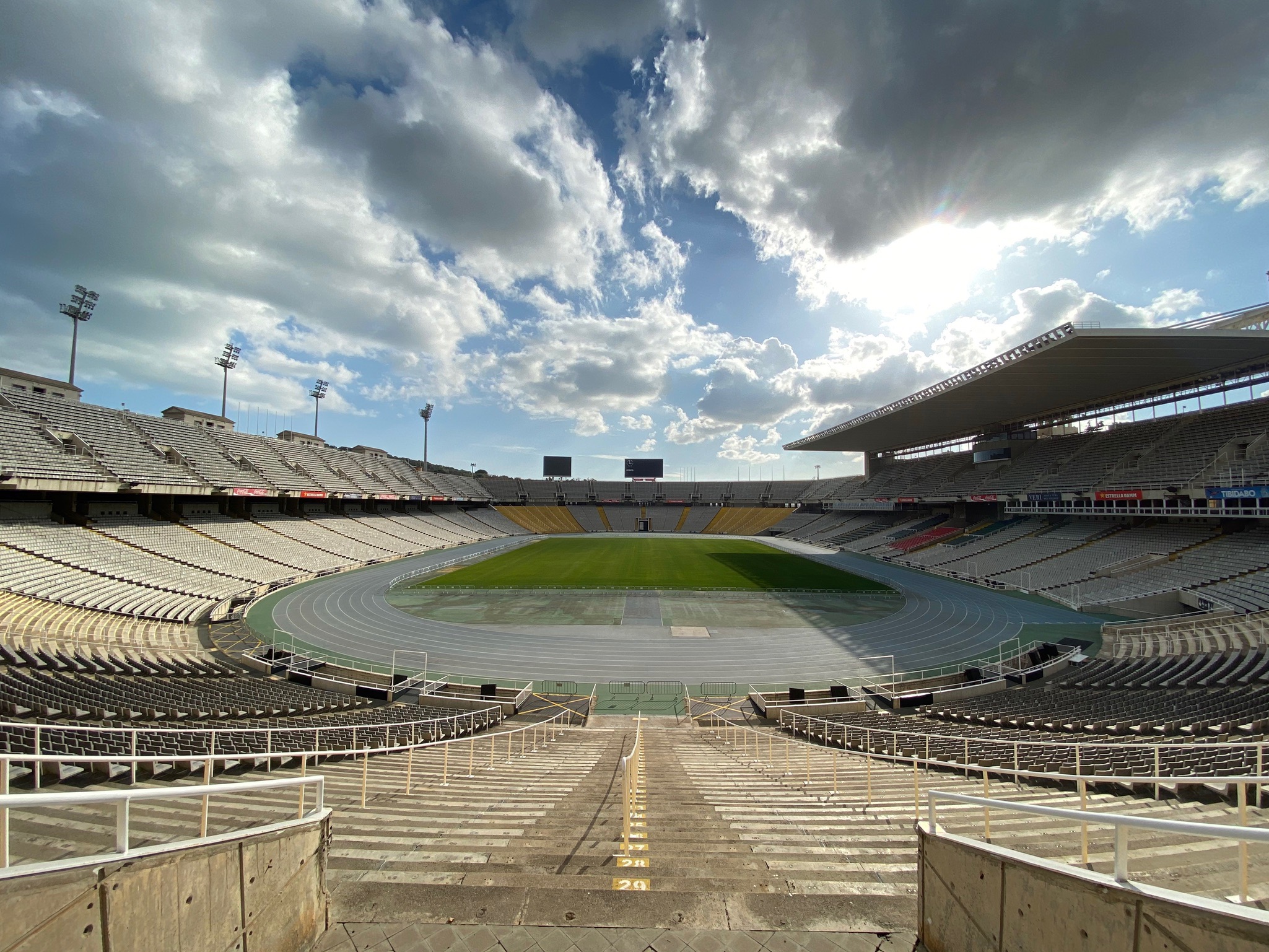 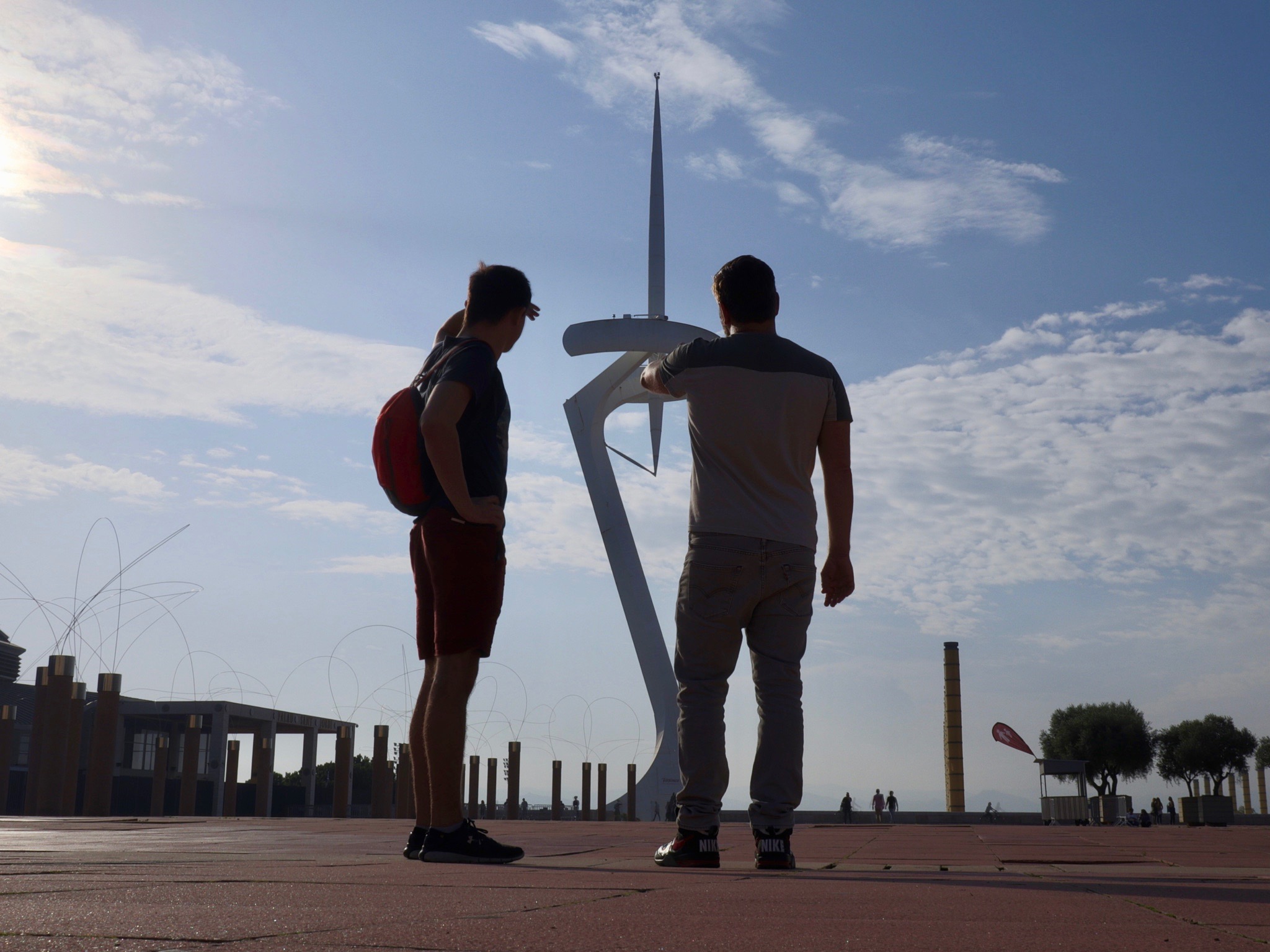 Things to do in Barcelona on Constitution Day

Several of our tours comprise the history of the Spanish Civil War and the dictator years, among them:

“Explore hidden streets with a guide” – will give you a greater insight into the history of Barcelona from medieval times, through the times of the dictatorship to modern history.

“Discover the Olympic Mountain” – will give you insights into the cruel happenings in the Montjuic Castle during the Spanish Civil War.

Visit the Montjuic Castle on top of the hill. The entrance fee is 5 Euro and next to stunning panoramic views it also comprises an exhibition on the years of the Spanish Civil War.