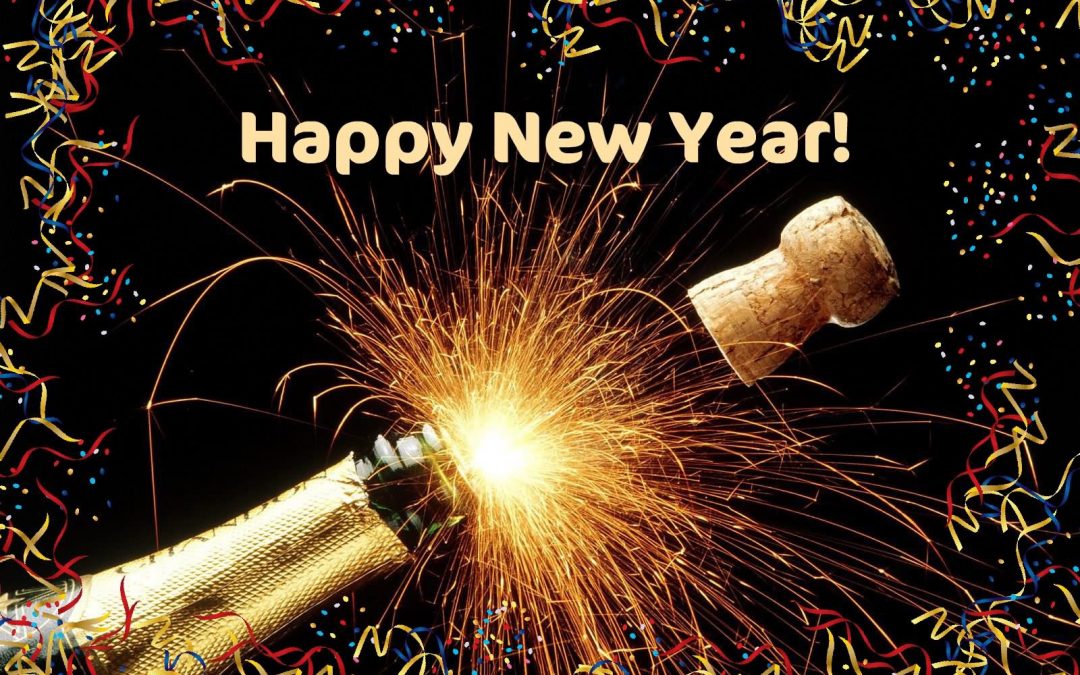 On New Year´s Eve you will encounter traditions in Barcelona that are similar to many other places in the world. But there is a variety of customs that is inherent to Catalonia and Spain.

Where to go on New Years Eve?

In general, it is common to either spend your time with friends and family at home or to go to a fancy restaurant. At home you would cook or you share the workload and each of your guests will bring a dish. It is the moment to enjoy the time together with your beloved ones.

On the other hand it is also very common to eat out and have an extensive dinner spanning several courses (menu del año nuevo) in a nice restaurant. This is a very popular tradition in Barcelona and you will require a reservation many days in advance. It is very difficult to find a great place to eat on the evening itself.

What to do in Barcelona?

It does not matter where you are: at home, in a restaurant or spending your time on a square in the city, at midnight it is the custom to eat twelve grapes – one per bell strike. Each of the grapes is representing one month of the year. The superstitious believe is that this will lead to a prosperous year ahead. You will encounter hilarious scenes where grandparents compete against children and grandchildren to be the first to accomplish the task.

Another tradition is to throw a golden object into a glass of Cava – the Catalan sparkling wine that is similar to Champagne from France. To bring good fortune you will need to drink the entire glass during the midnight toast and retrieve your object.

If you are looking for fireworks you will not find them on the streets in front of the houses like it is the custom in Germany or in the Netherlands. On the contrary, there is one massive public firework by the magic fountain at the Montjuic hill (metro stop: Plaça España). But go early, as it is very popular among locals and tourists alike and tends to be very busy. There will be a stage with music and the fireworks with a light and music show will usually start twelve minutes before and last until twelve minutes past midnight.

Actually, the tradition of the twelve grapes dates back to the late 19th century when winemakers had a rich harvest of very good grapes. To increase their revenue and make use of the surplus they invented this tradition that has become the most popular superstition in Spain.

If you love Cava, then try The Barcelona Feeling´s “Intimate Champagne and Chocolate Getaway” – a wine tour out of Barcelona. During this day trip you will learn about the making of this sparkling wine and visit a family run winery where you can also taste premium organic Cava. A visit to the local chocolate factory and their 180 years of chocolate making tradition will round off the day.