by Christian Heide | Mar 16, 2021 | Barcelona Photography, Outside Barcelona, Things to do in Barcelona 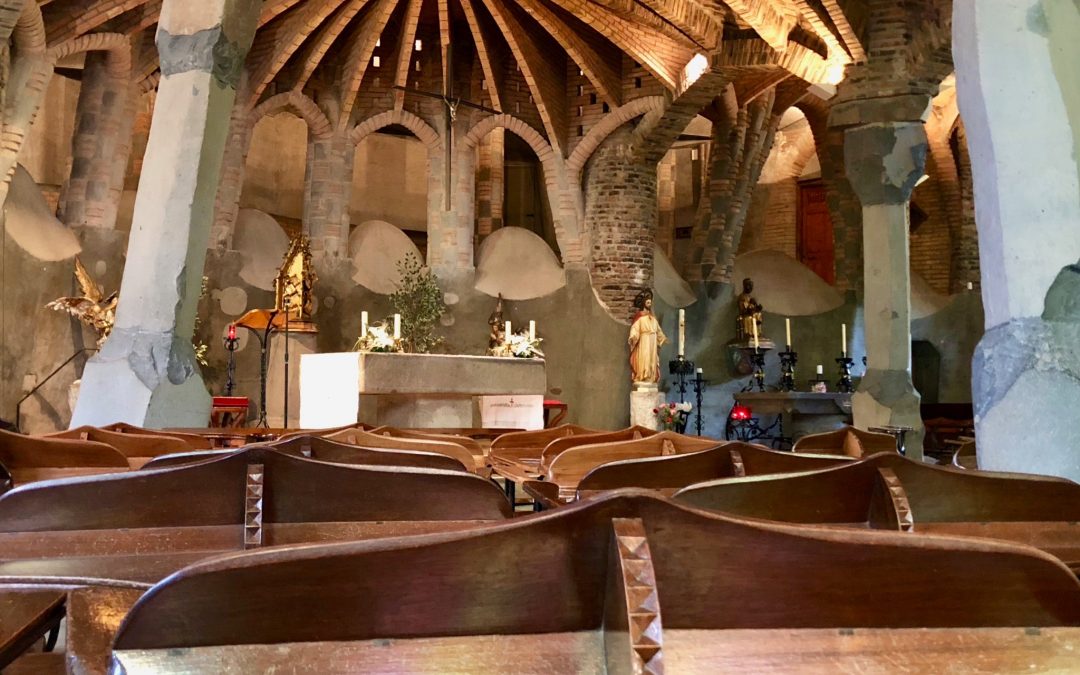 Only 25 minutes away by train from Barcelona you will encounter a hidden gem in Colonia Guëll. The industrial magnate, Eusebi Guëll, moved his major textile factory to the outskirts of the city where he had a village built for his workers. He engaged several renown architects among them Gaudí to build a residential area with a lot of amenities that were very progressive for that time such as a permanent doctor for the residents.

When visiting the village you will come across magnificent modernism buildings: from residential houses to the unfinished church of Gaudí. Only the lower nave was finished after Guëll stopped financing the project in 1914 and Gaudí focused on his top project: La Sagrada Familia. 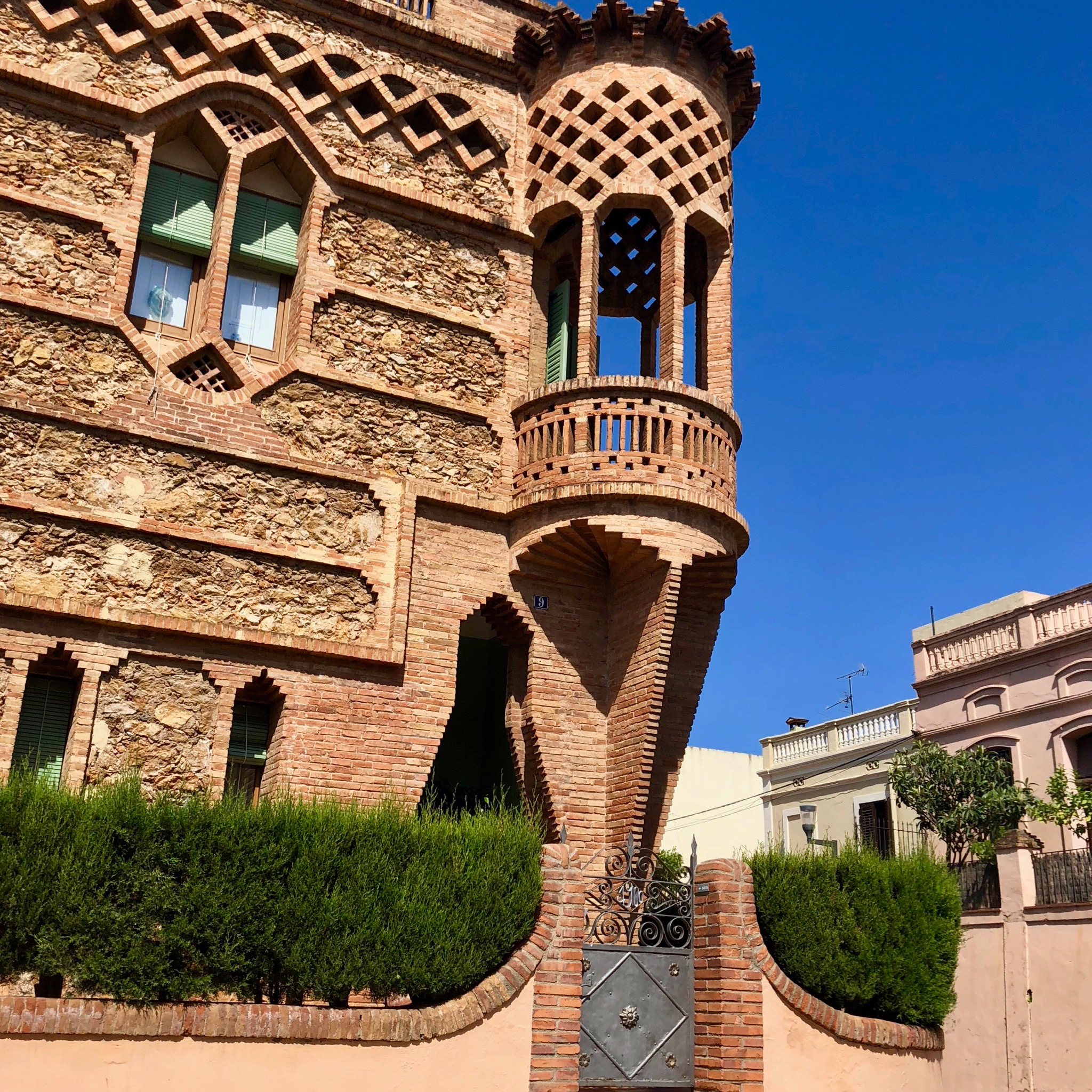 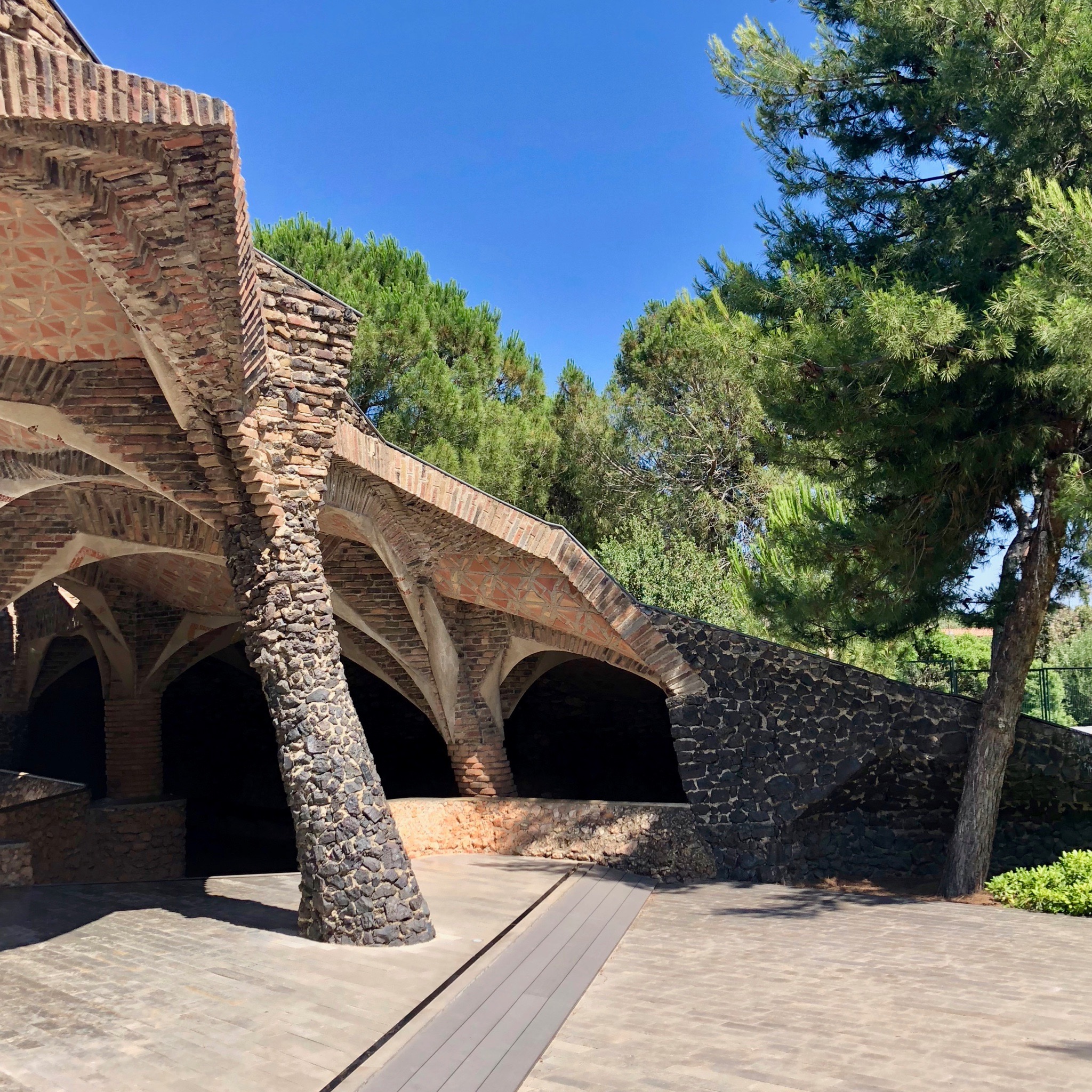 The industrialist Eusebio Guëll moved his main activities from Barcelona to his private country estate, Can Soler de la Torre, located in the municipality of Santa Coloma de Cervelló. The construction of a new textile mill started in 1890 together with the residential area for the workers next to the factory.

It became an urban nucleus with its own infrastructure: bars, shops, a theatre, a library as well as a school for boys. Even a doctor was permanently available for the residents. Only the workers of the mill and their families were allowed to live in the colony. Guëll tried to improve the living conditions of workers. So the colony was built according to highly socialist ideas. The houses and rooms were larger than the average with big windows, thus the families good enjoy comfortable living conditions.

In 1898 Guëll commissioned Gaudí to build a church, however after financial problems of the industrialist the project was abandoned. Gaudí only finished the crypt that is partially underground due to the hilly area. It was his intention that one will feel that the church belongs to the surrounding nature, quite typical for modernist architecture.

During the Spanish Civil War (1936-1939) the factory was collectivised, however returned to the Guëll family after the war. In 1945 the family decided to sell Colonia Guëll. 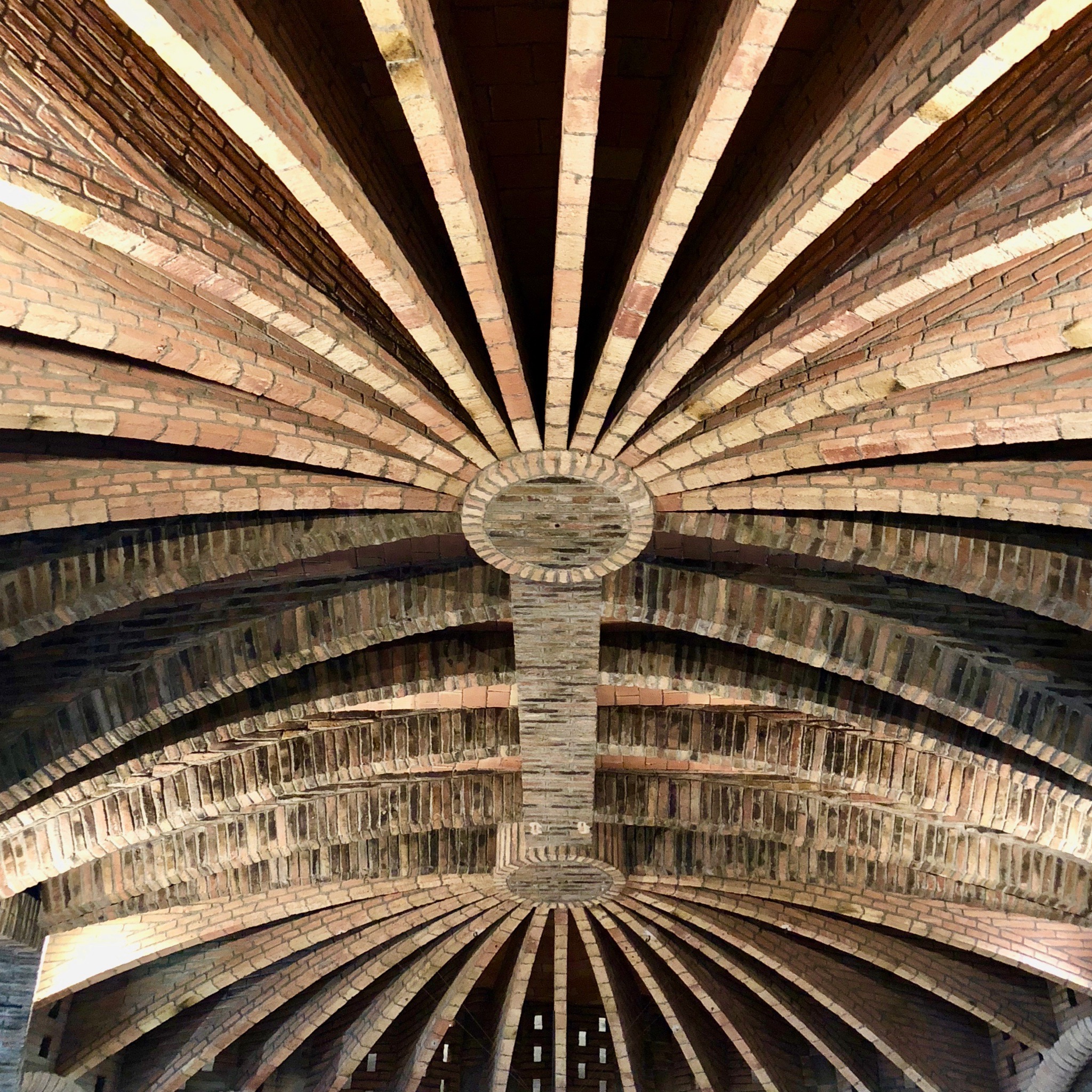 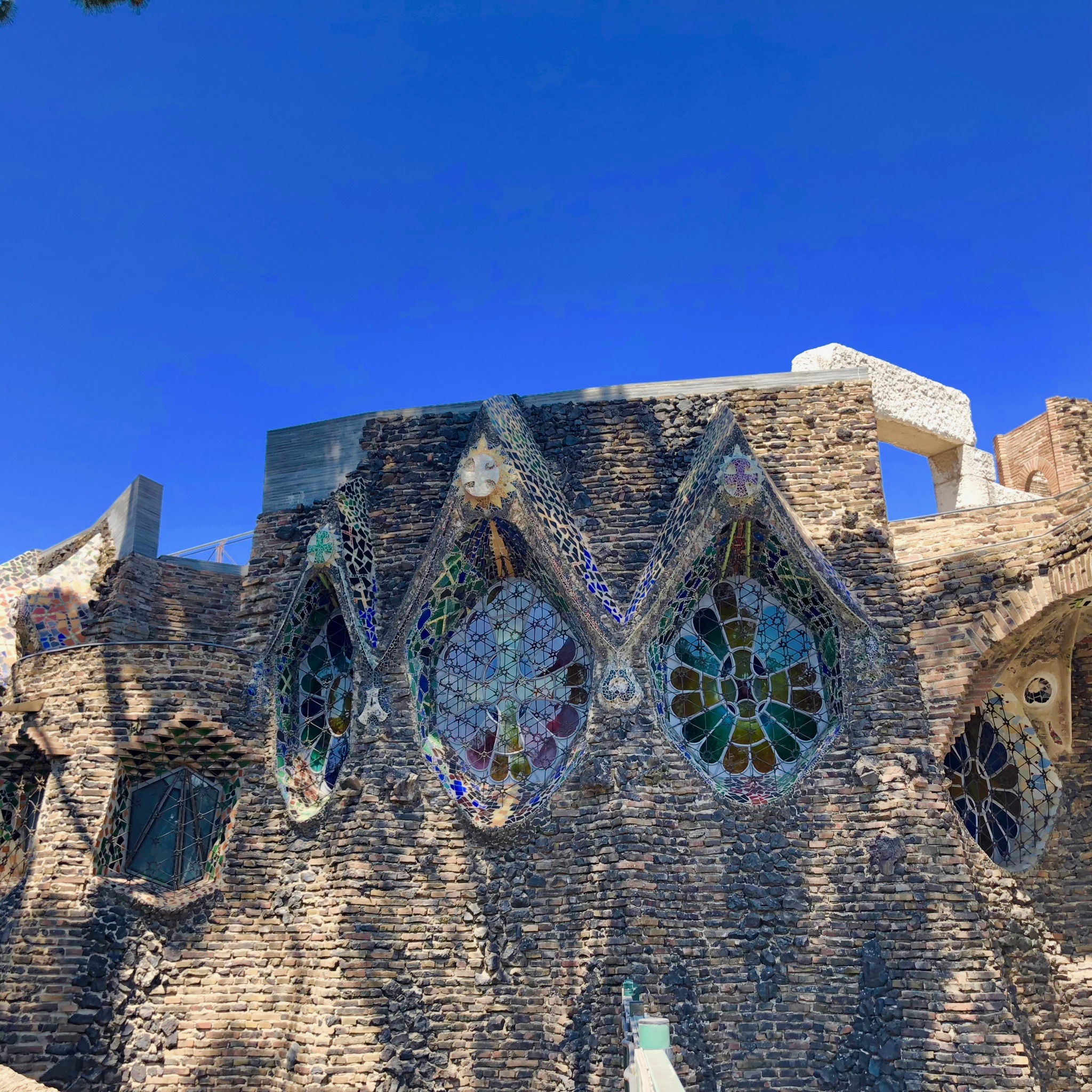 Eusebi Guëll visited the World Exhibition of 1878 in Paris when he encountered a well designed showcase for a glove maker in the Barcelona area. After inquiring for the architect of that piece of art he was introduced to Gaudí. This was the moment when a lifetime friendship started among likeminded visionaries.

Guëll believed in the quite radical design ideas of Gaudí and commissioned many of his outstanding works. With the construction of a breathtaking family residence, Palau Guëll, Gaudí was introduced into Barcelona´s upper class. Form that moment on he never had to worry about commissions. He also designed the Guëll winery, the Guëll pavillons and Park Guëll. Today, the latter is one of Barcelona´s most visited sights but was originally a real estate project that became a complete disaster for both Guëll and Gaudí. Their last common project was the church of Colonia Guëll. Eusebi Guëll died in 1918. Upon the loss of his best friend Gaudí moved from Park Guëll into the workshop of Sagrada Familia where he worked non-stop and obsessively on the construction of the church. 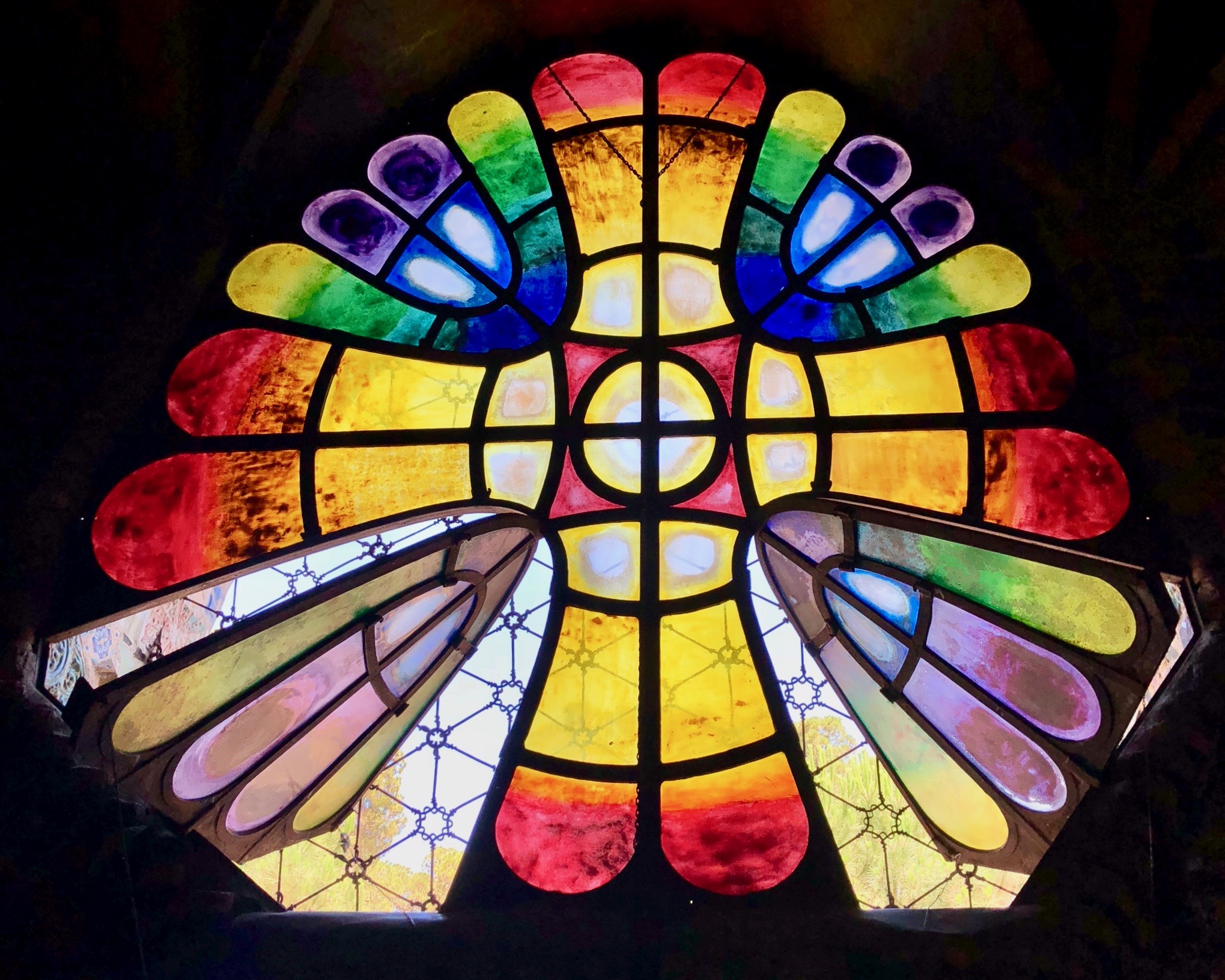 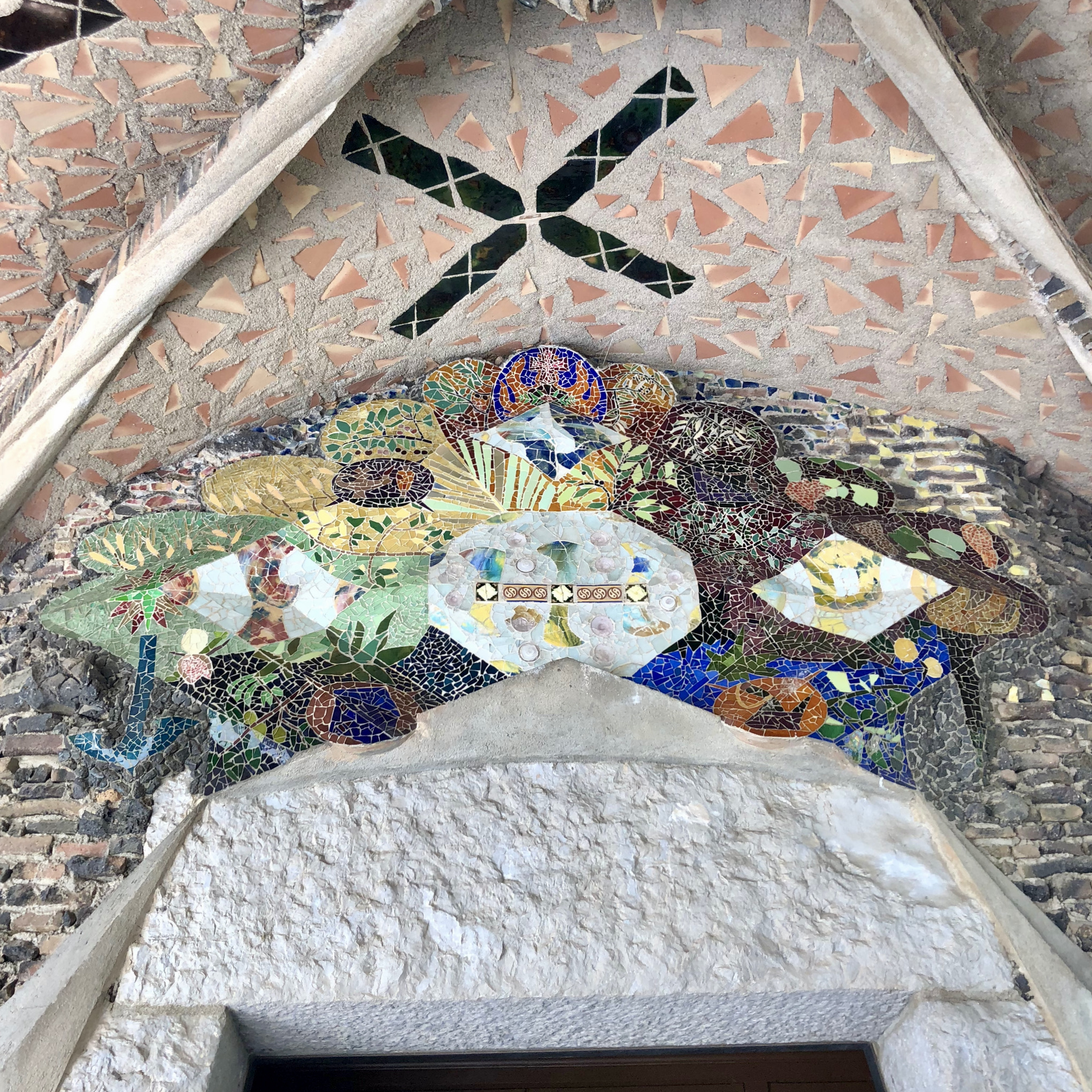 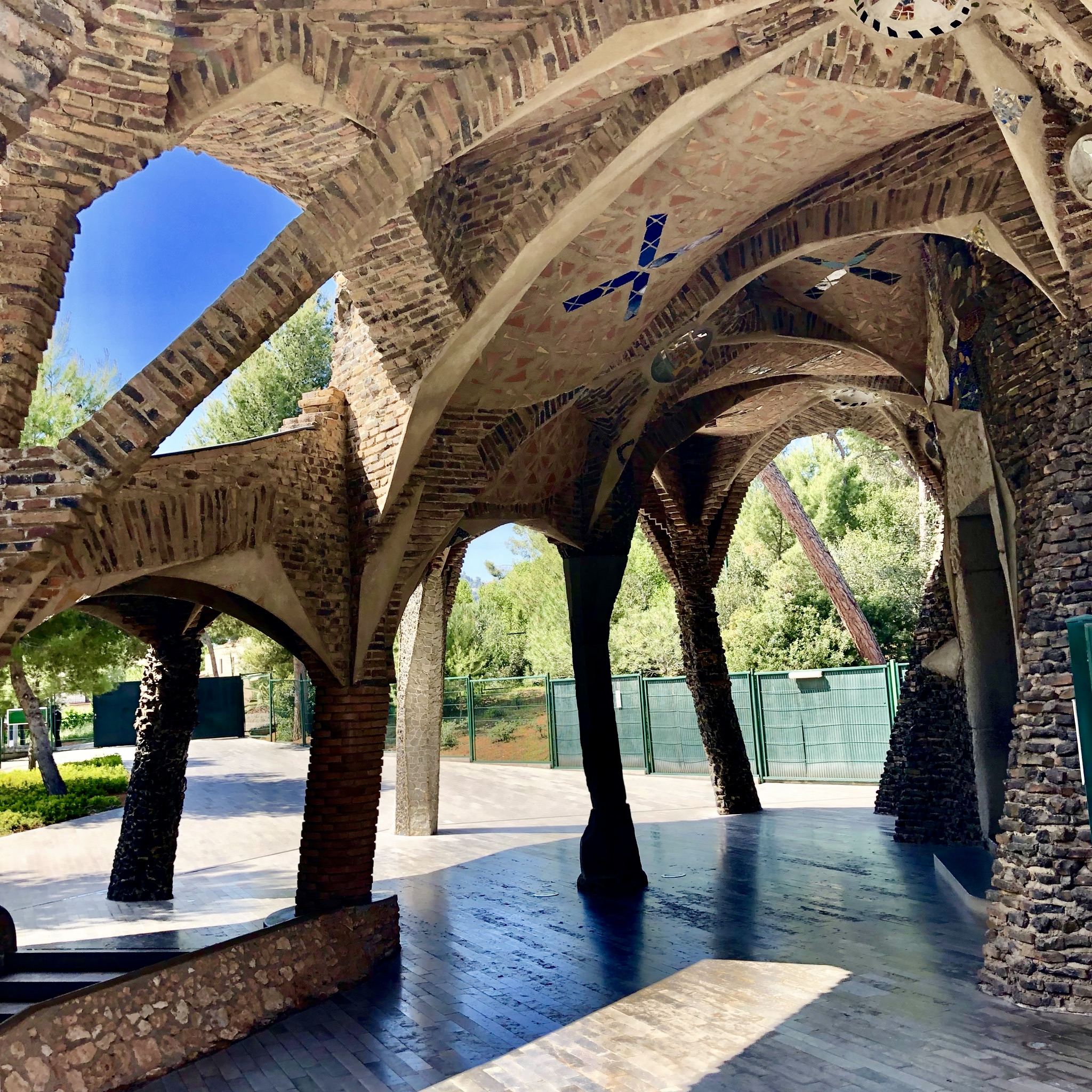